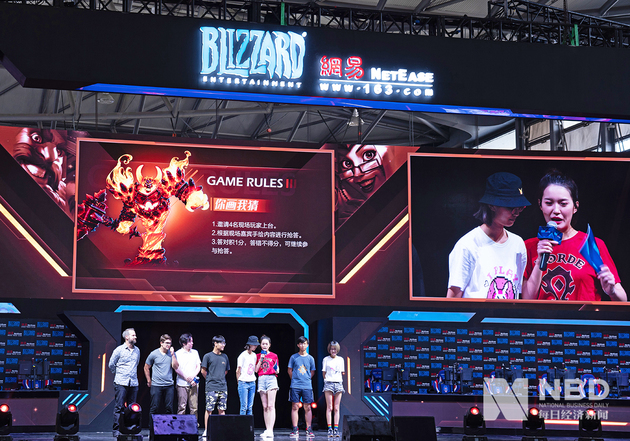 Game giant NetEase announced on Tuesday the launch of its secondary listing in Hong Kong and will begin trading on June 11 under the stock code "9999."

The company plans to issue a total of 171 million new ordinary shares for up to 126 HK dollars (about 16.25 U.S. dollars) per share to raise about 24.48 billion HK dollars. It will set the international offer price by June 5.

NetEase's American depositary shares will continue to be listed and traded on the Nasdaq Global Select Market. It was listed on Nasdaq in the United States in 2000 and was the first batch of Chinese Internet stocks to land in the U.S. Stock market. It ended at 397.59 U.S. dollars per share on June 1 when the U.S. stocks closed. (1 U.S. dollar equal to 7.75 HK dollars)